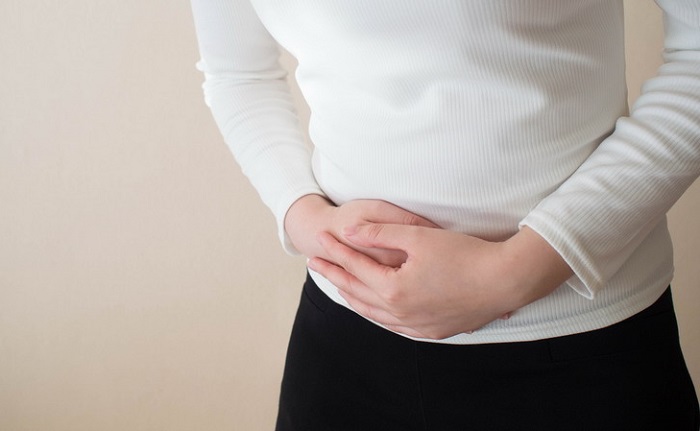 Every time the good people at Apex Biologix fill an order for stem cell kits, it’s possible that those kits will be used to change lives forever. They could get more opportunities to do so if the results of a recently released study eventually lead to a new treatment for endometrial diseases. The study suggests that patients suffering from endometriosis and other similar conditions could find healing in stem cell transplants.

The study, recently published by the Stem Cell Reports journal, looked specifically at endometrial stromal fibroblasts (EMSF) and their role in the development of endometriosis and other disorders. They also looked at whether or not induced pluripotent stem cells (iPSCs) could be used to treat those disorders.

Researchers were apparently able to coax iPSCs to differentiate into a number of different kinds of tissue using hormonal treatments. The reprogrammed cells also responded well to targeted hormones including progesterone. Researchers believe that it might be possible to introduce the cells into the uterus as a replacement for the defective cells responsible for endometrial disorders.

What makes this research so exciting is the use of iPSCs over other kinds of biological material. iPSCs begin their life as adult stem cells found in skin and fat tissue. By treating these adult stem cells in a certain way, they can be reprogrammed to take on the same characteristics of embryonic stem cells. Then they can differentiate into any kind of tissue the body needs.

The benefit of iPSCs is that they give researchers a very similar tool without all of the risky side effects that come from embryonic stem cells. They still get the pluripotency, which is the most important aspect here.

If the researchers behind the endometriosis study are correct, they will eventually be able to use iPSCs to replace the abnormal cells in endometriosis patients. Not only does that mean relief from the symptoms of the disorder, it also means a potential cure at some point down the road.

It is no surprise to anyone in the regenerative medicine industry that induced pluripotent stem cells might be able to provide an effective treatment for endometriosis. Human stem cells are amazing cells on so many levels. The more we learn about them, the more we understand just how much human life depends on them. And if it is stem cells that keep us alive, they are likely the secret to unlocking all sorts of medical cures.

We might not yet be on the verge of growing brand-new tissue for the mass market, but that is the eventual goal. Researchers around the world are looking at different ways to harness iPSCs in order to create any sort of tissue doctors might need for a particular procedure. We may someday realize the dream of being able to cure virtually any illness or injury simply by introducing new stem cells and letting them do what they do. 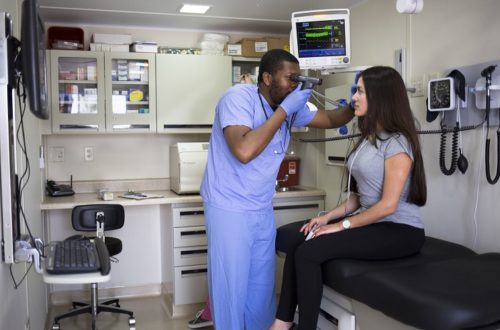 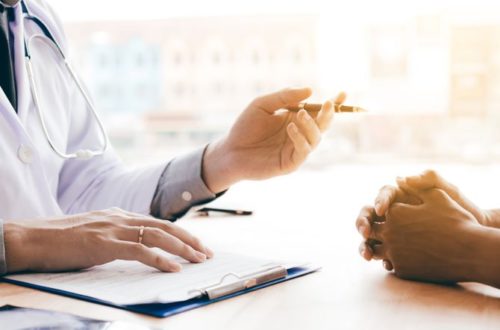 Why Professional treatment is important for Cancer Cure? 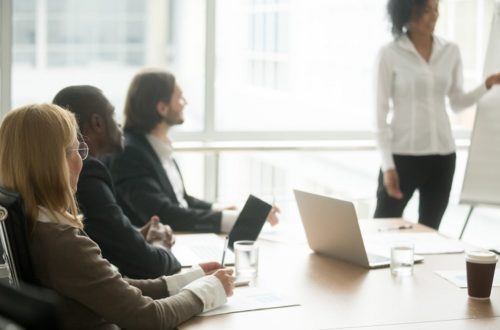 Occupational Health Companies – What Services Do They Provide?