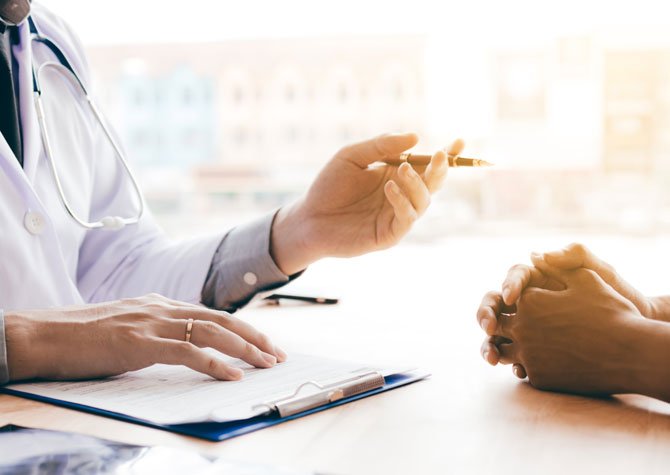 One of the myths in oncology is that cancer treatment harms the body more than the cancer itself. Many people eve ask is caffeine a carcinogen? The side effects of chemotherapy on the body are really severe and affect healthy cells, but so far this is the only way to destroy cancer cells.

The myth that cancer is contagious is linked to stories of families where many relatives have developed cancer. Most often, it was about a hereditary predisposition to oncological pathology, in which a defective gene that increases the risk of developing cancer was passed down from generation to generation. The mechanism of oncology is a breakdown in the genetic code of a cell.

The very word “cancer” is surrounded by many prejudices and myths. The diagnosis of cancer is perceived by many as a death sentence, although doctors know worse diseases than cancer.

Cancer is a colossal stress for a person. He is faced with a dilemma: on the one hand, official medicine with a difficult operation, painful chemotherapy and radiation, on the other, traditional healers with decoctions, conspiracies, diets, lotions. Unfortunately, at this stage in the development of medical science, there are no methods leading to a 100% cure for malignant tumors.

Therefore, the patient himself and his relatives are trying to find alternative methods of therapy. And in this they are actively “helped” by all kinds of pseudo-healers, who guarantee recovery at any stage of the oncological process.

By giving preference to non-traditional methods of treatment, a cancer patient loses the most important thing in his arsenal of fighting cancer – time, since cancer cells divide exponentially, affecting more and more organs. The most famous proponent of an alternative approach to cancer treatment was the American billionaire Steves Jobs, the founder of Apple, who firmly believed in the diet and magic of Tibet. A year later, he still got to the doctors, underwent a lot of operations, even a liver transplant, but it was too late.

It is very difficult for a non-professional to figure out which alternative medicine can really alleviate the condition of a cancer patient, and which is better to avoid.

An alkaline diet limits intake of foods that contain acids. It is argued that if cancer cells multiply only in an acidic environment, then by shifting the pH of the body to the alkaline side, it will be possible to completely stop tumor growth. Some proponents of this method suggest alkalizing the body with the lemon diet, although even a person with residual knowledge of the school chemistry course understands that it is simply impossible to alkalize with a product containing a large number of organic acids (citric, malic, ascorbic).

The macrobiotic diet is based on the doctrine of nutrition, including the ideas of Taoism, according to which there are two energies of yin and yang in any food. Health is given by the use of only those foods in which these types of energy are balanced. This is one type of vegetarian diet that will not benefit cancer patients who already have low protein metabolism.

One of the tenets of dietary therapy is that exercise and proper nutrition reduce the risk of cancer. Unfortunately, this is not so. Cancer cannot be cured with any diet. There is no evidence that the intake of certain nutrients and the restriction of others can significantly affect genetic mutations and tumor development. Natural Cure for Cancer seems to be faded out when the time comes.

Self-hypnosis will help you get out of a depression, regain hope, and believe in the success of treatment. Having mastered the technique of self-hypnosis, the patient is able to control the somatic reactions of the body, including reducing the intensity of pain.

The medicine of the entire enlightened world is oriented towards high evidence, safety, usefulness, and pseudoscientific medicine is of a declarative nature.

Alternative or alternative medicine is usually called a system of methods and methods of treatment, the safety and effectiveness of which have not been confirmed in scientific research. These include naturopathy, homeopathy.

Homeopathy is based on provisions that do not correspond, and sometimes directly contradict the laws of physics, chemistry, medicine, biology. The leading concept of homeopathic treatment – “like like” is opposed to the principles of rational pharmacotherapy. Strongly diluted doses of drugs are used, the effect of which is equal to placebo.

Glo And Why Yoga For Beginners Is Best Done Online 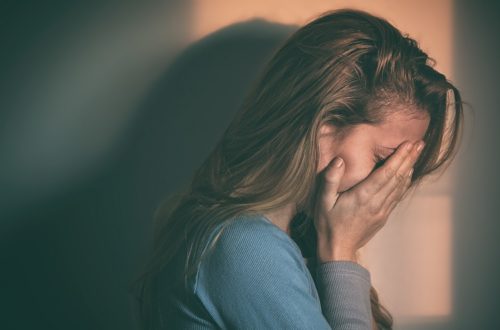 What Are the Common Types of Trauma? 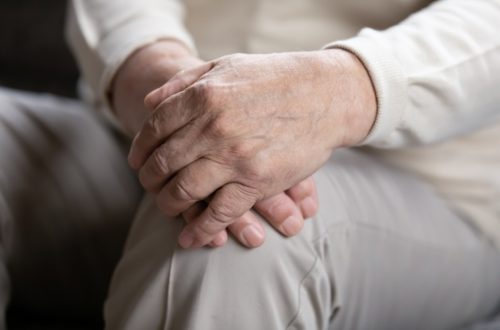 Difficulty Processing Emotions: Try Out These Tips for Better Coping