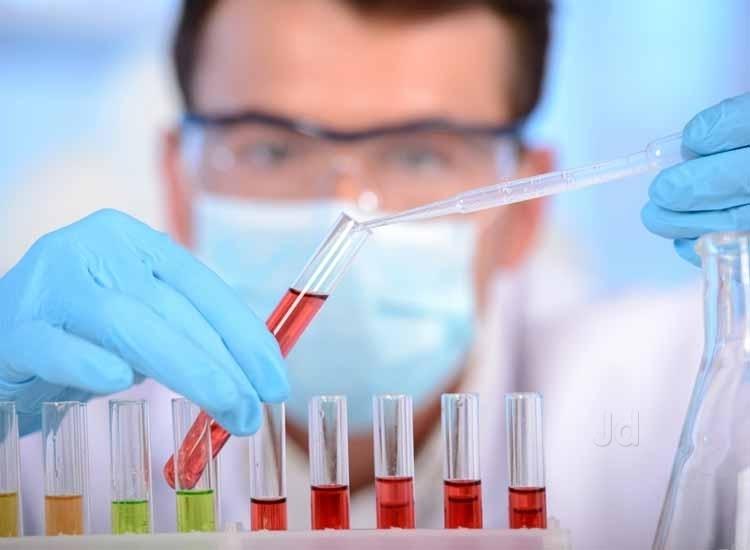 When a younger woman is put on a blood thinner the doctor or nurse isn’t likely to tell her, “Guess what, this is probably going to make your period a bit of a challenge.” Many health care providers are unfamiliar with the “Icky Period” problem.

“In the beginning I didn’t know what hit me,” explains 38 year-old heart attack survivor Kay Marie Kortas. “You just never know what is going to happen.” Kay Marie takes the blood thinner Plavix®. One parent teacher conference during her cycle created an “icky” situation. “I planned ahead, had all of my backup supplies, and even wore black pants. After sitting for 40 minutes, I stood up and felt as if a flood gate had opened.” With her black pants hiding the result, she quickly said goodbye to the parents and tried to clean up in the bathroom, but it was a situation which just couldn’t be handled and she needed to go home.

It came as a big surprise to me,” said Eliz Greene who is 42 and currently takes Plavix®. “Talking about the “Icky Period” problem is very important, so women don’t think they are the only ones out there going through it.”

“I am not sure I could have worked outside the home when I was on Coumadin®. There was no way to predict how bad the flow was going to be or how often I would have to go and change.” added Eliz. “There isn’t a feminine protection product on the market, or even combination of products, designed to handle that situation.”

“The flow after sitting can be amazing and the blood is so thin it doesn’t absorb quickly enough. Overnight flow is a problem as well. I slept on a bed wetting pad when I was on Coumadin® and sleep on a towel now that I’m on Plavix® just to protect the sheets and mattress.”

As the Director of the Embrace Your Heart(TM) Wellness Initiative, Eliz talks with doctors, nurses and other health professionals about menstruation and blood thinners and finds they are often surprised. Even though it makes sense once the issue is brought up, it never occurred to them to address it with their patients. Yet, the “Icky Period Problem” has a huge impact on the lives of women living on blood thinners.

Mellanie True Hills founder of the American Foundation for Women’s Health added, “This is an area that doctors just need to know more about. It is something that hasn’t crossed most of their minds.”

Kay Marie recalls her doctor’s reaction when she brought up the “Icky Period” Problem.

“He just said, ‘It can’t be that bad,'” she laughs. “Not that bad? I wouldn’t be bringing it to your attention if it was just a couple more tampons than usual, but I’m going through almost a box a day. That’s bad.” Kay Marie said after his nurse explained the situation, her doctor was much more sympathetic. However, there isn’t much he could do. Blood thinners are a necessary part of her treatment.

Plan ahead and talk with your doctor if you experience the “Icky Period” Problem.

Tips for dealing with the “Icky Period” Problem:

Keep track of your cycle and keep supplies on hand. Put together an emergency supply bag with extra products, underwear and pants to keep in your car and at your office. A towel or pad on your office chair, couch or mattress may save on embarrassment and clean up.

If you have a choice, don’t schedule the long meeting during the week your period is due. If you have to be in a meeting, discreetly convey the need for regular breaks or for you to “sneak out” as needed.

As gross as it may sound, abdominal exercise may “squeeze out” some of your flow, leaving less to leak out during less opportune moments. It may not work for everyone, but it is worth a try.

One of the best ways to prevent overly “Icky Periods” is to keep your blood thinner level under control. If you take Coumadin® or warfarin, be vigilant in keeping your monitoring appointments. Get your thinness level checked if your flow is extreme as it may be a sign your blood is too thin. 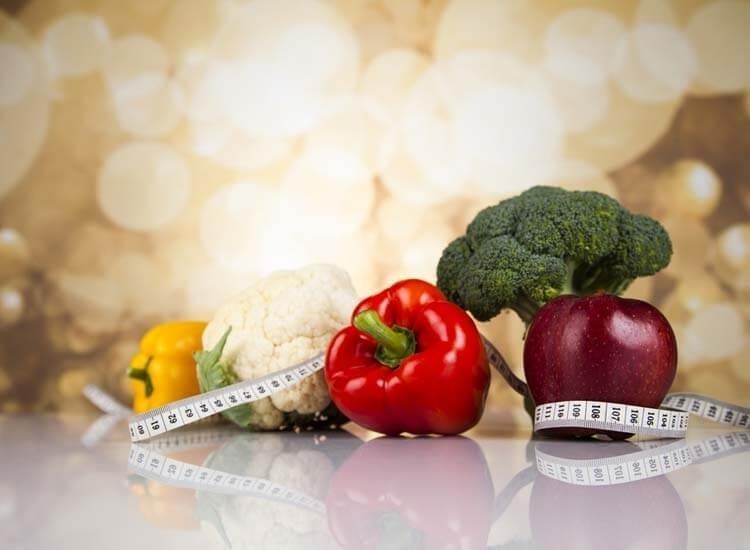 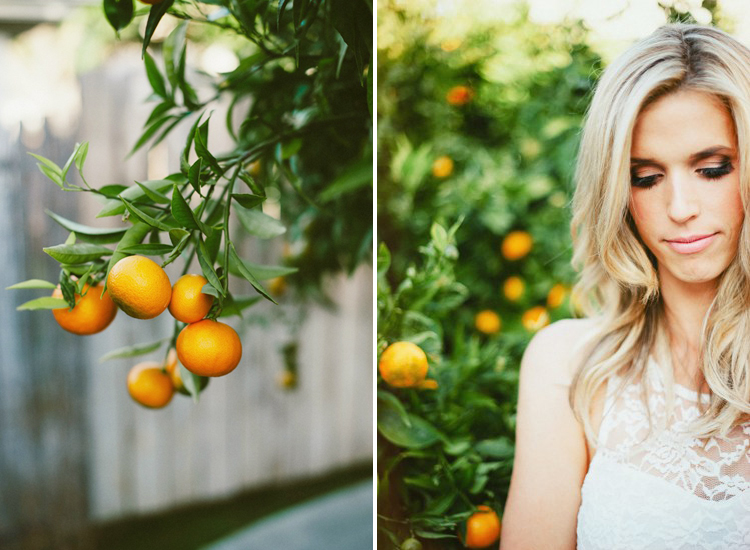 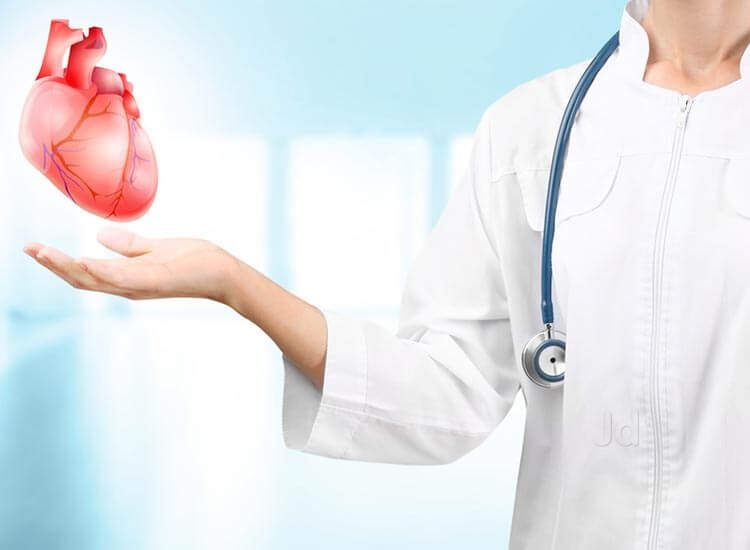 Choose The Right Health Care Practitioner Based On Your Health Requirements