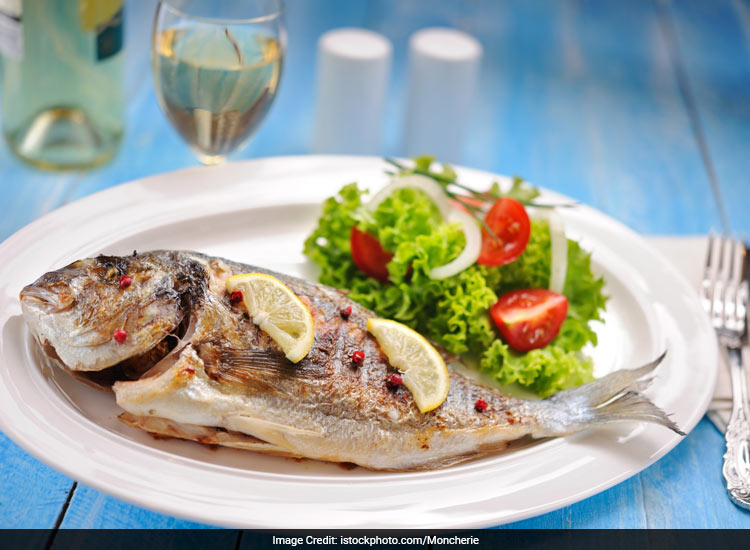 Being able to make healthy food choices goes a long way in helping a person with Type 2 diabetes maintain their healthy blood sugar levels and weight. Unfortunately, even though food plays a major role in their disease, not all diabetics are fully informed as to what would be considered healthy choices.

The same guidelines that follow non-diabetics are also important for diabetics: The only difference is that instead of the wrong foods just putting on additional weight, as is the case with a non-diabetic not eating properly, the diabetic also has to deal with high blood sugar issues…

Making good food choices doesn’t just apply to the food themselves, but also the quantity of them. For example, dark chocolate is good for you… in small amounts. However, consuming a large amount of it has the same effect as the more harmful milk chocolate.

Beverages are also an easy mistake. Fruit drinks, alcohol, and sweet tea should be eliminated. Other key drinks such as milk and fruit juice can be consumed as long as the individual monitors their intake. Thinking that you can switch to diet drinks is not a safe alternate as you are replacing one problem for another. 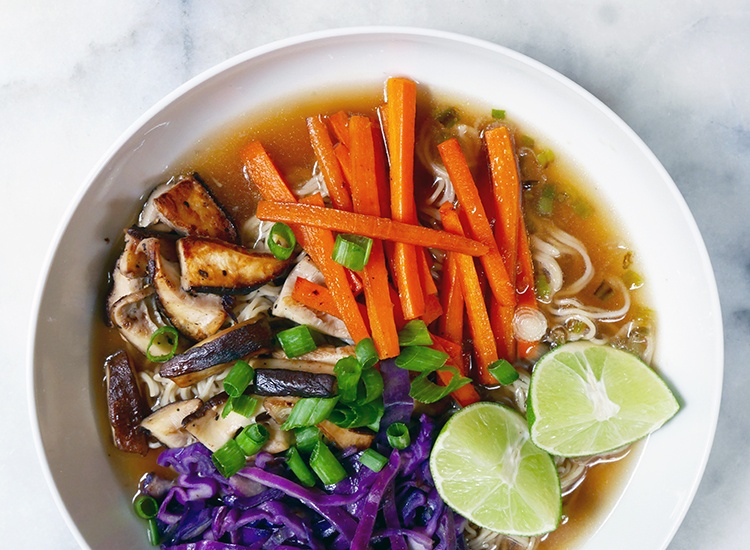 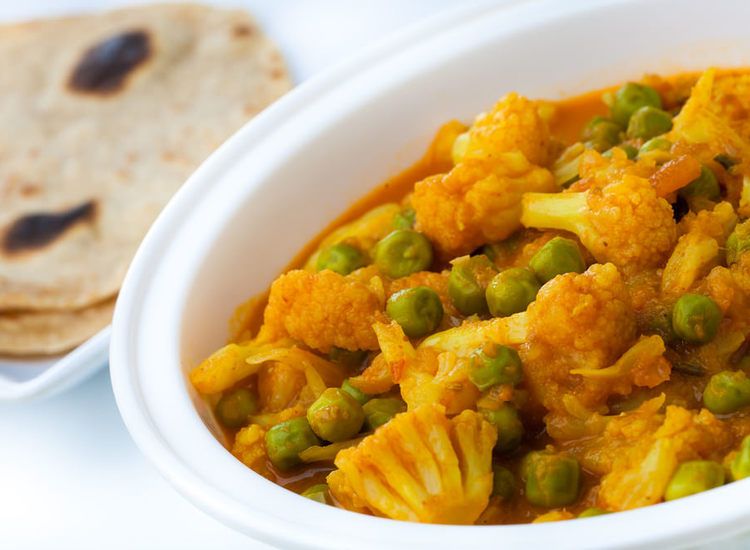 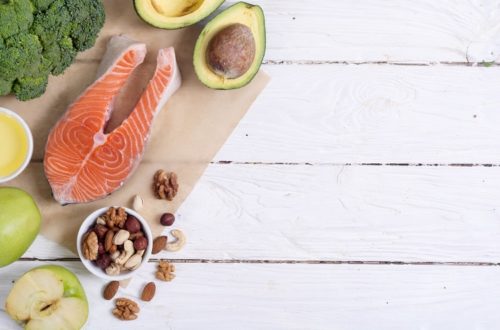 What Are the Best Foods for Your Brain?